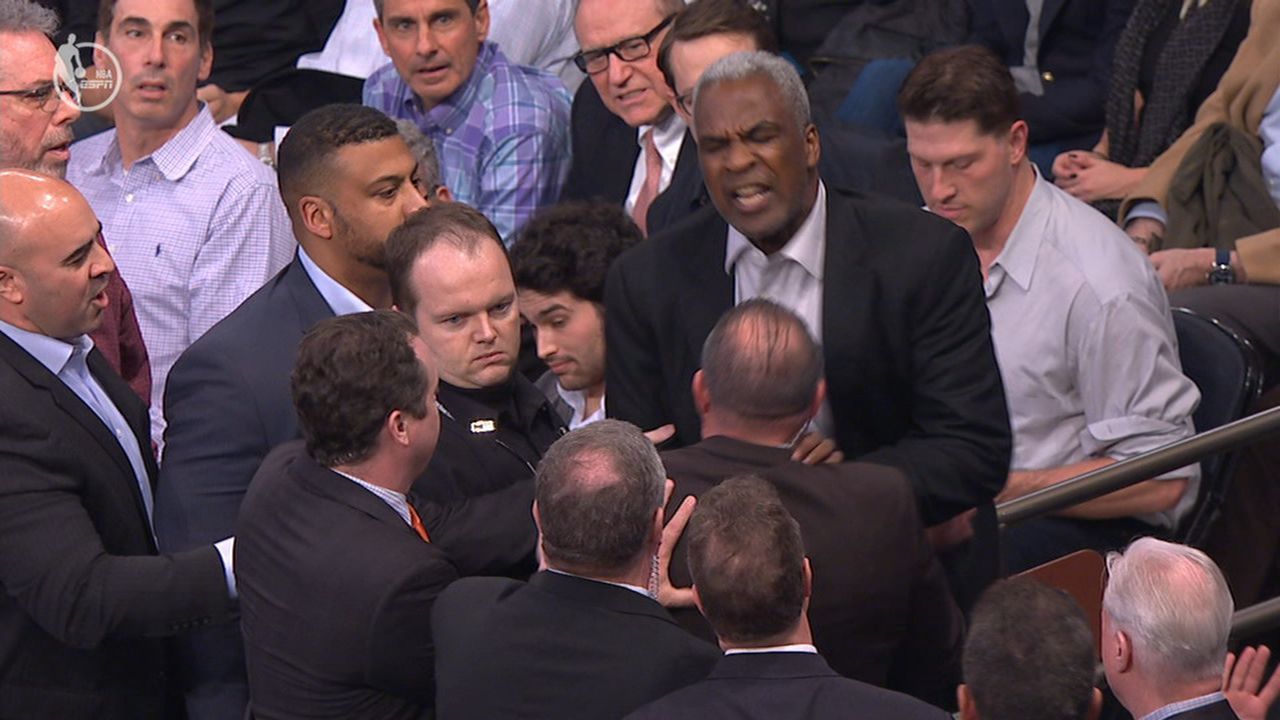 Oakley filed the lawsuit in 2017 following a February incident that year in which he had a run-in with security personnel at the Garden.

He had been seeking compensation to be determined by a jury for emotional distress and/or mental anguish, punitive damages, damages to Oakley’s reputation and reasonable attorneys’ fees and costs.

“This case has had the feel of a public relations campaign,” U.S. Circuit Judge Richard J. Sullivan wrote in his decision to dismiss, “with the parties seemingly more interested in the court of public opinion than the merits of their legal arguments.”

Madison Square Garden released a statement thanking the court for its decision.

“This was an incident that no one was happy about,” the statement said. “Maybe now there can be peace between us.”

Hacked! – LG Wing Is Official… and It Sure Is Different