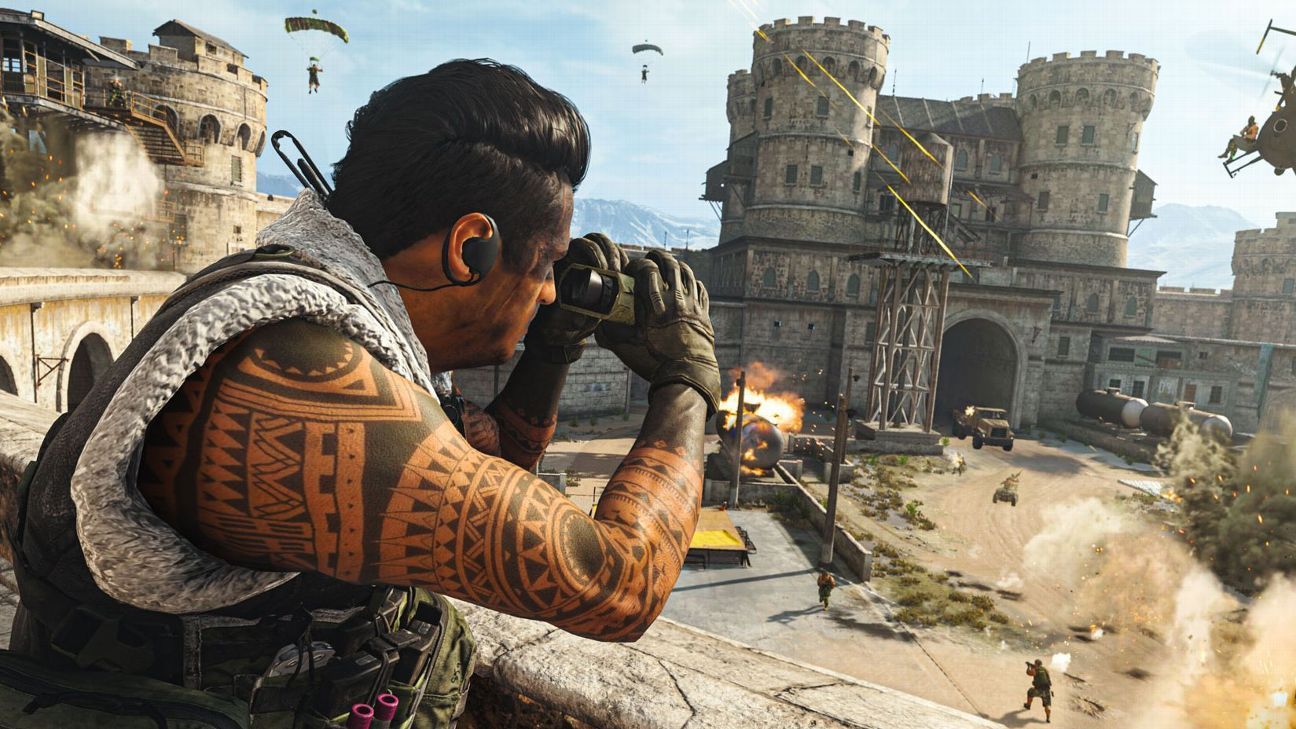 The Paris team, made up of Matthew “KiSMET” Tinsley, Luke “Louqa” Rigas, Denholm “Denz” Taylor and Zach “Zed” Denyer, found a house early on and posted up, biding their time while they remained in the safe zone as the circle got smaller. The other final four teams were the Florida Mutineers, Toronto Ultra and Los Angeles Gladiators. Though Optic Gaming LA had the most team kills with 16, the Legion’s five frags were all that were necessary to secure the win and the $10,000 winner-take-all prize.

“The rent is paid!” screamed Paris players as they won the match.

The 48-player custom lobby was a prerecorded one-game event that featured squads from all 12 CDL teams. The vast majority of teams used active players, substitutes and coaching staff. One of the more unique features for a battle royale title is Warzone’s Gulag, and this event made for some fun 1-on-1 matchups, like Thomas “ZooMaa” Paparatto of NYSL edging out Matthew “FormaL” Piper of the Huntsmen.

Warzone Weekend debuted on Sunday as part of the Seattle home series in the Call of Duty League. In an interview with ESPN, CDL commissioner Johanna Faries noted that the custom lobby is currently exclusive to the CDL, and that Warzone Weekends would be standalone events should they continue into the future.

During the broadcast, caster Clint “Maven” Evans confirmed that there will be more Warzone Weekend events similar to this one, with possibly different formats and scoring.

Hacked! – The Venn Diagram: How Overlapping Figures Can Illustrate Relationships