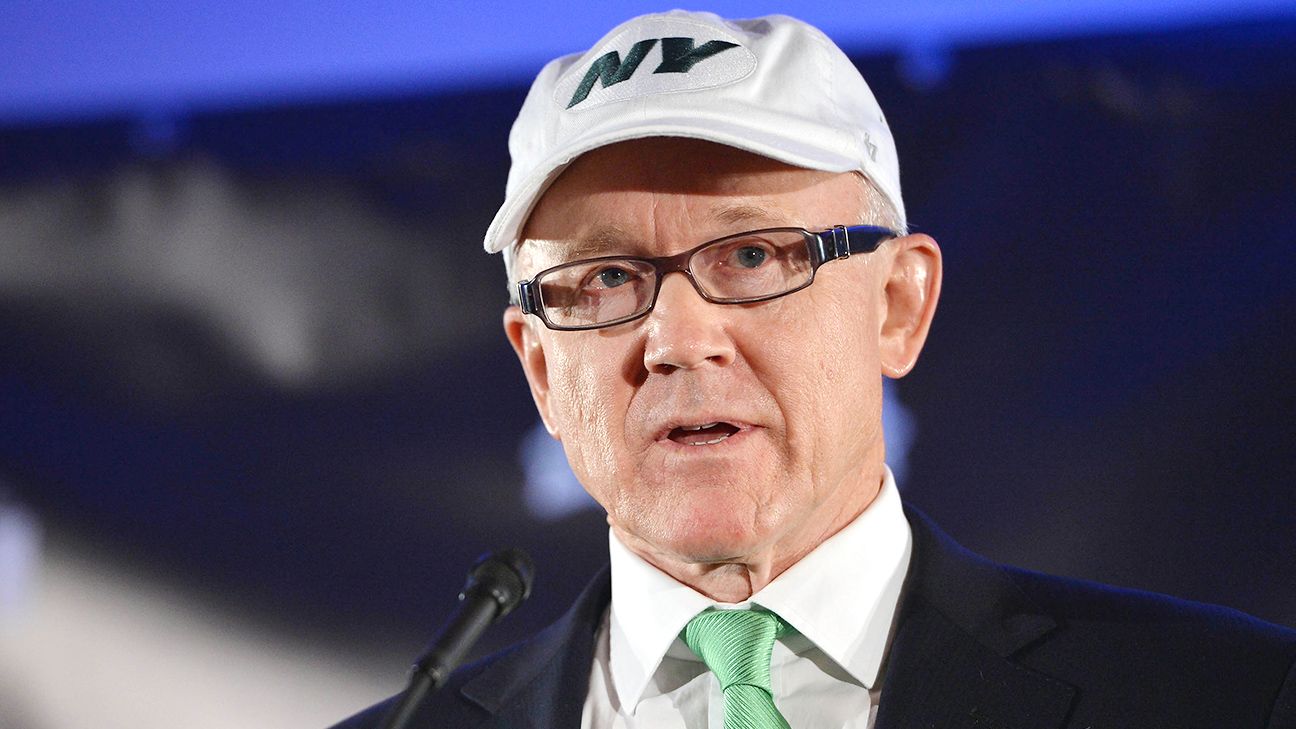 New York Jets owner Woody Johnson was under investigation by a State Department watchdog following allegations that he made racist and sexist comments while serving as an ambassador to the United Kingdom and sought to have the Open Championship played at a golf resort owned by President Donald Trump, according to a CNN report Wednesday.

Among the allegations are that Johnson made racist comments about Black men and questioned the purpose of Black History Month. He allegedly argued that Black fathers don’t remain with their families, calling it the “real challenge.”

CNN reported that Johnson would comment on women’s appearances at the embassy and public events and said that he preferred working with women because they were cheaper and worked harder. Johnson reportedly would hold gatherings at a men’s-only club, shutting out female diplomats from being able to attend, before being told by another diplomat to stop the practice.

The New York Times first reported Tuesday that Johnson told colleagues in February 2018 that Trump asked him to try to secure an Open Championship at the Trump Turnberry resort in Scotland. The newspaper reported that Johnson raised the issue with the secretary of state for Scotland, but no Opens have been scheduled at the president’s resort.

A source familiar with the inquiry told CNN that investigators focused on Johnson’s efforts to use his position to influence business matters for Trump.

Johnson was confirmed as an ambassador in August 2017. His term is set to end later this year.

Asked by CNN about the allegations, Johnson did not deny them and said it was an “honor of a lifetime” to serve as ambassador.

A State Department spokesperson told CNN that they “stand by Ambassador Johnson and look forward to him continuing to ensure our special relationship with the U.K. is strong.” The White House did not comment on the allegations when asked by the network.

The NFL is aware of the CNN report and referred questions to the State Department, a league spokesman said. ESPN has also requested comment from the Jets.

Johnson, who purchased the team in 2000 for $635 million, has not played an active role with the Jets since taking the ambassadorship. His younger brother, Christopher Johnson, who is a minority owner, has assumed the role of chairman and CEO of the Jets and has been handling the day-to-day operations of the team.

Hacked! – 10 Great Audiobooks to Listen to During Your Free Audible Trial