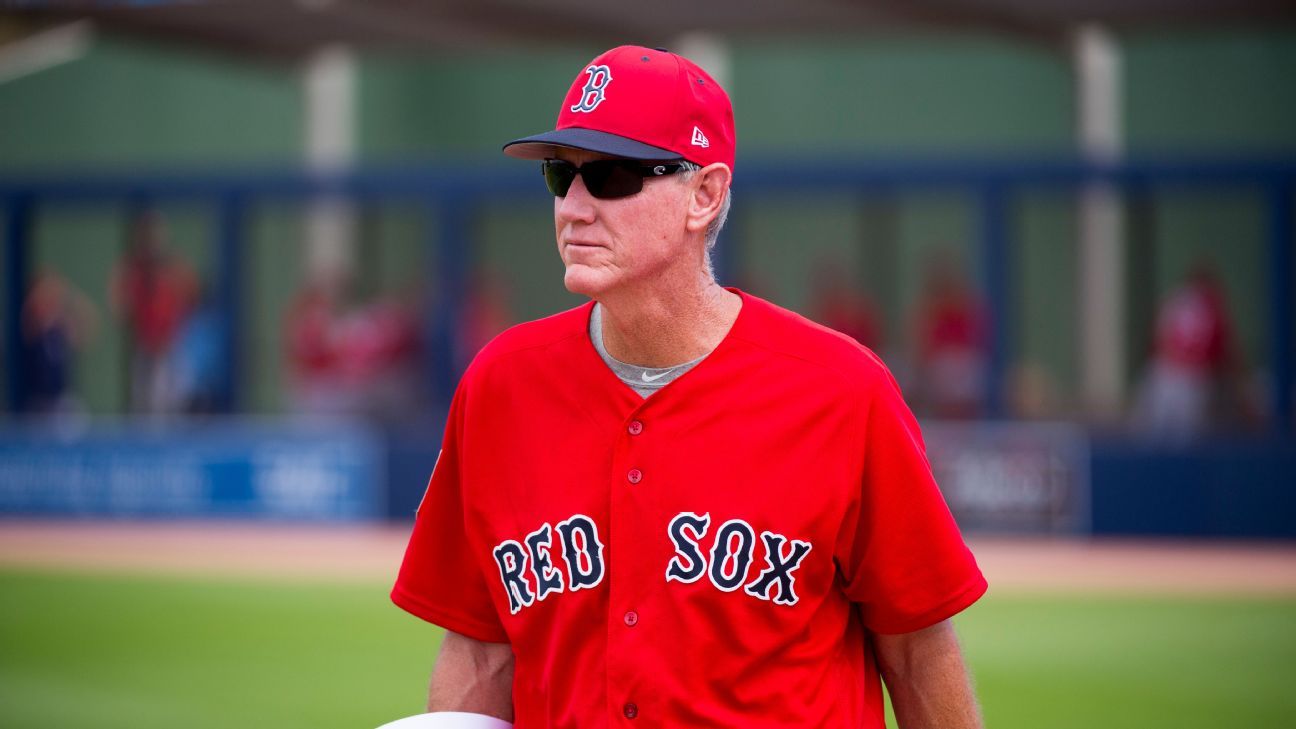 The Boston Red Sox announced Sunday that Ron Roenicke will not return as the team’s manager for the 2021 season, with a search for a new skipper beginning immediately.

“Throughout this difficult season, Ron’s consistency and professionalism kept the environment in our clubhouse productive and gave all of our players room to grow and develop,” chief baseball officer Chaim Bloom said in a news release. “While we believe that, moving forward, we will benefit from new leadership and new energy, that does not diminish how strongly we feel about Ron. He is a man of the highest character who cares about our players and the Red Sox organization.”

The 2020 season marked Roenicke’s third with the Red Sox; he spent the first two as Cora’s bench coach. In his only season as Red Sox manager, the team found itself with a 23-36 (.390) record with a last-place finish in the American League East. This was Roenicke’s second stint as a big league manager, spending 2011-2014 and part of the 2015 season leading the Milwaukee Brewers, with an overall managerial record of 365-367 (.499).

Roenicke, 64, stated a desire to return for the 2021 season but appeared at peace with any decision the team made regarding his job status.

“It really hasn’t been unsettling,” Roenicke said Saturday. “If I was just starting out as a young manager, I guess it would be a little unsettling. I’m sure it would be. But I think because of all the things that I’ve been through, I realize there’s a process and, and I realize there’s timing differences the way different organizations do things.”

The departure of Roenicke from Boston allows Bloom, hired last offseason, to choose his own manager.

The decision to let Roenicke go immediately sparked speculation online that the team could rehire Cora as manager, but Bloom previously stated on WEEI in May that bringing back the popular former skipper was “not on our radar.”

When pressed by reporters Sunday on whether Cora would be a candidate to replace Roenicke, Bloom declined to expand further beyond standing by his previous comments that the former skipper would not be on his radar. Cora is serving out a season-long suspension due to his role in Houston’s sign-stealing schemes.

“In respect to Alex, and this is a question I got a couple of times over the course of the season, I think you guys know where I stand on Alex but I know that I didn’t get into very much detail on it during the season and that was really because out of respect to Ron, I thought that Ron deserved to be evaluated without anybody looking over his shoulder,” Bloom said. “I know that is not the case anymore, but I don’t want to get into any detail into my thoughts on Alex. I don’t want to say anything about Alex that I haven’t said to Alex and obviously I have not spoken to Alex, so there will be a time where I can get into more detail on Alex and his situation and my thoughts on it, but that time isn’t now.”

Red Sox president and CEO Sam Kennedy had seemed more open to the idea for a reunion when asked about bringing Cora back in Apri.

“We’ll talk about that down the road,” Kennedy said on WEEI.

Bloom said there is not a concrete timetable for Boston to hire a new manager, but added that the decision to move on from Roenicke was “forward-looking.”

“Our responsibility is to do the right thing for the Boston Red Sox over the long term and deciding that a new voice or a different energy was something that would serve us well in the long haul,” Bloom said. “As highly as we continue to think of the job that Ron did, this was really about looking forward.”