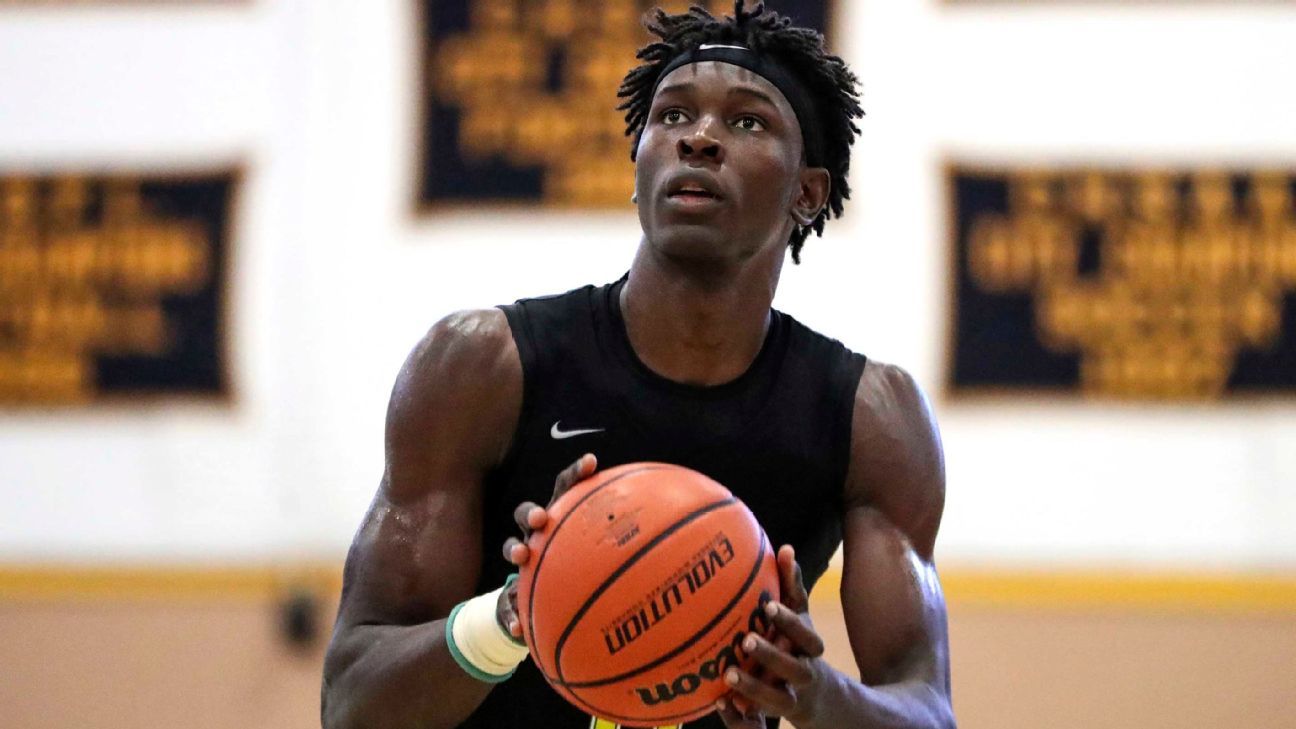 “I felt special, when they started chanting, ‘We want Cliff, we want Cliff,'” Omoruyi told ESPN in January. “It was good.”

Omoruyi, who attends Roselle Catholic High School (New Jersey), is ranked No. 49 in the ESPN 100 for the Class of 2020. He slots in at No. 9 among centers. The last top-50 recruit to commit to Rutgers was Mike Rosario, a five-star prospect who joined the Scarlet Knights in the 2008 class.

Playing for the New York Lightning on the Nike EYBL circuit, Omoruyi averaged 11.8 points, 6.7 rebounds and 1.5 blocks last spring and summer. He shot 63.8% from the field.

Omoruyi joins a four-man recruiting class that also includes forwards Mawot Mag, Dean Reiber and Oskar Palmquist. Rutgers is expected to return four starters from a team that finished 20-11 overall and 11-9 in the Big Ten, and was poised for its first NCAA tournament appearance since 1991.