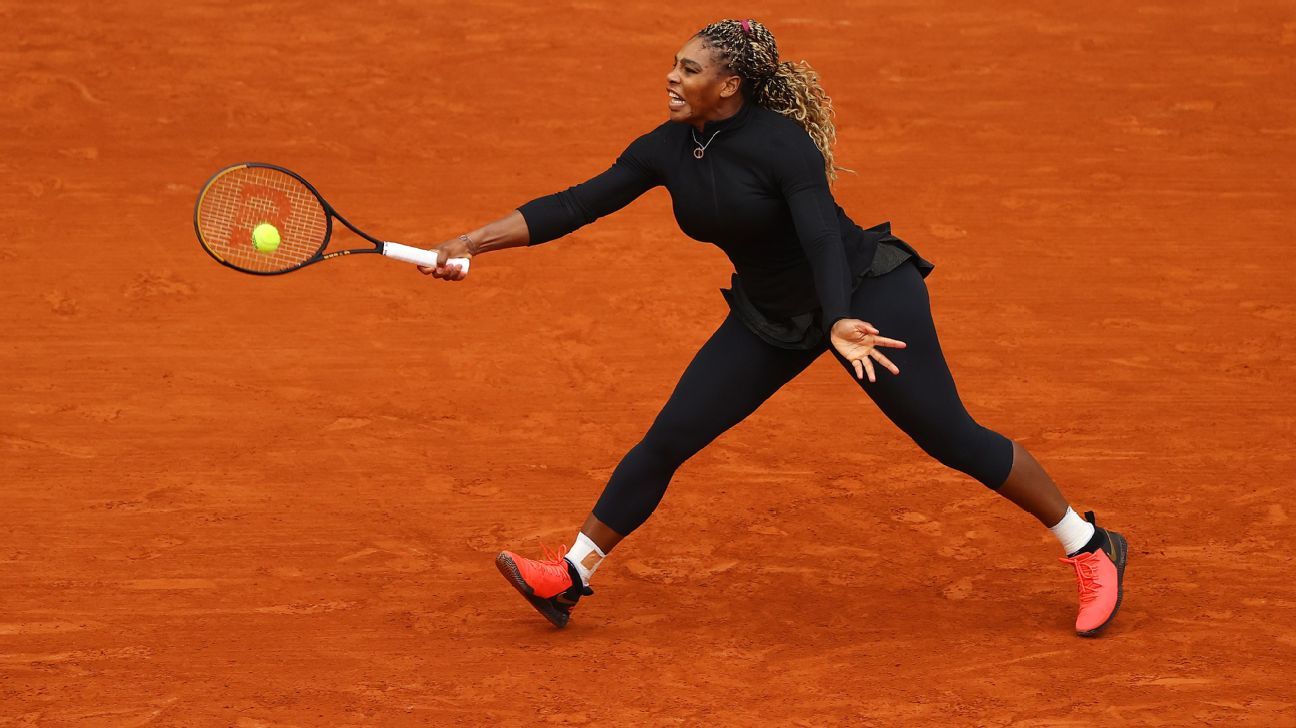 Serena Williams has withdrawn from the French Open prior to her second-round match against Tsvetana Pironkova on Wednesday.

Williams dropped out because of an Achilles injury. She said she had a short warm-up and decided she couldn’t continue.

“I think I need four to six weeks of sitting and doing nothing, at least two weeks of just sitting down,” Williams said.

The exit extends a Grand Slam drought for the 23-time major champion, who has been looking to tie Margaret Court’s all-time record of 24 since winning the 2017 Australian Open.

She wore a strip of black athletic tape on the lower portion of that leg for Monday’s first-round win over Kristie Ahn. Asked after the match what she has done to take care of herself, Williams replied: “A ton of prayer.”

Williams said Wednesday that her ankle didn’t have time to recover. She said she “more than likely” won’t play another tournament this year, saying she was “struggling to walk, which is a telltale sign that I should try to recover.”

Sports Today – Last in the West, Galaxy fire Schelotto as...

Trending – Gabbi Garcia and Khalil Ramos’ ‘LSS’ film is on the lineup of...