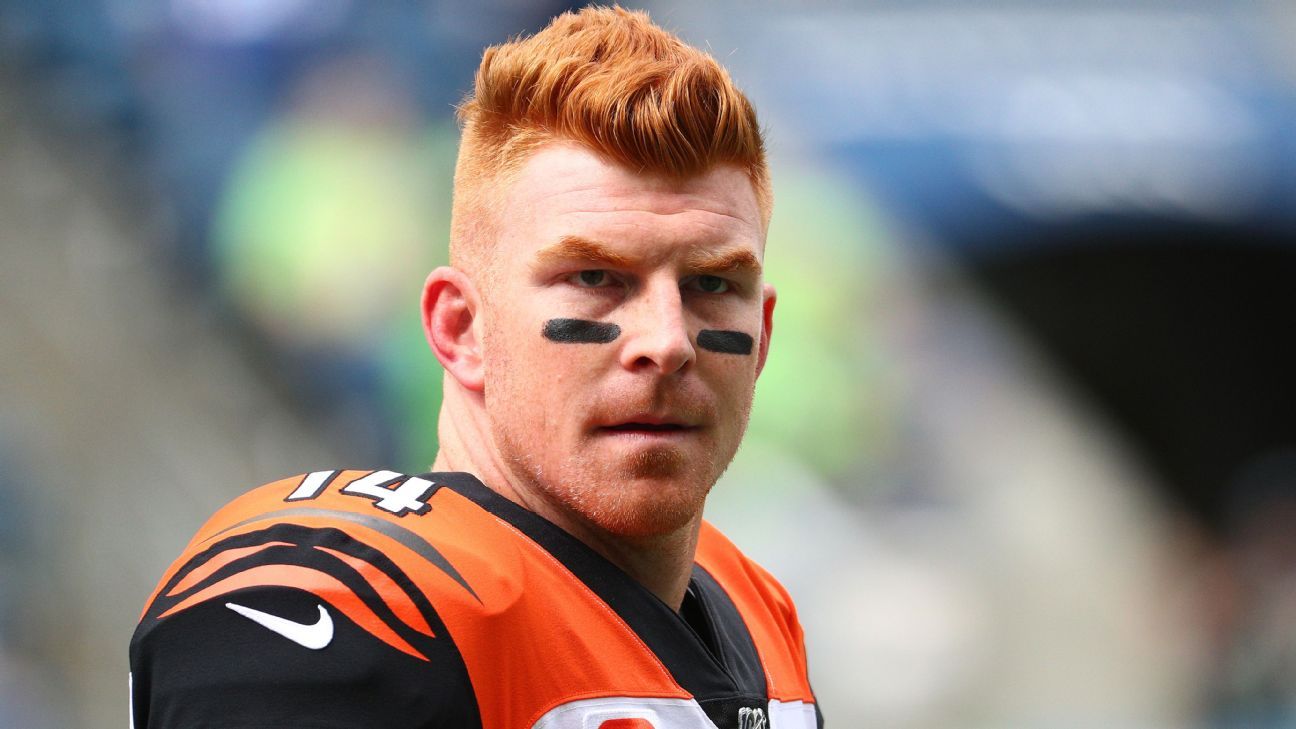 CINCINNATI — Andy Dalton‘s run with the Bengals is over, as the veteran quarterback is being released, a source told ESPN’s Adam Schefter on Thursday.

Dalton had been with the team’s primary starter since it drafted him in the second round of the 2011 draft. Dalton, 32, led the Bengals to the playoffs from 2011 to 2015, losing in the wild-card round each time, and is the franchise’s career leader in passing touchdowns.

The move is coming one week after the Bengals drafted former LSU quarterback Joe Burrow with the top overall pick in this year’s draft. Burrow threw 60 touchdowns in 2019, an FBS record, and won the Heisman Trophy as he led the Tigers to the national championship.

Dalton was set to earn $17.7 million on the final season of a six-year contract worth $96 million. After the Bengals went on a spending spree this summer, Cincinnati did not have the salary-cap space to keep Dalton and sign its incoming rookie class.

Prior to the draft, Dalton had expressed a willingness to serve as the team’s backup during the final year of his contract.

Before Burrow’s selection Thursday, Dalton was the last quarterback that the Bengals drafted in the first or second round.

Sports Today – Round of 32 — East and West breakdowns