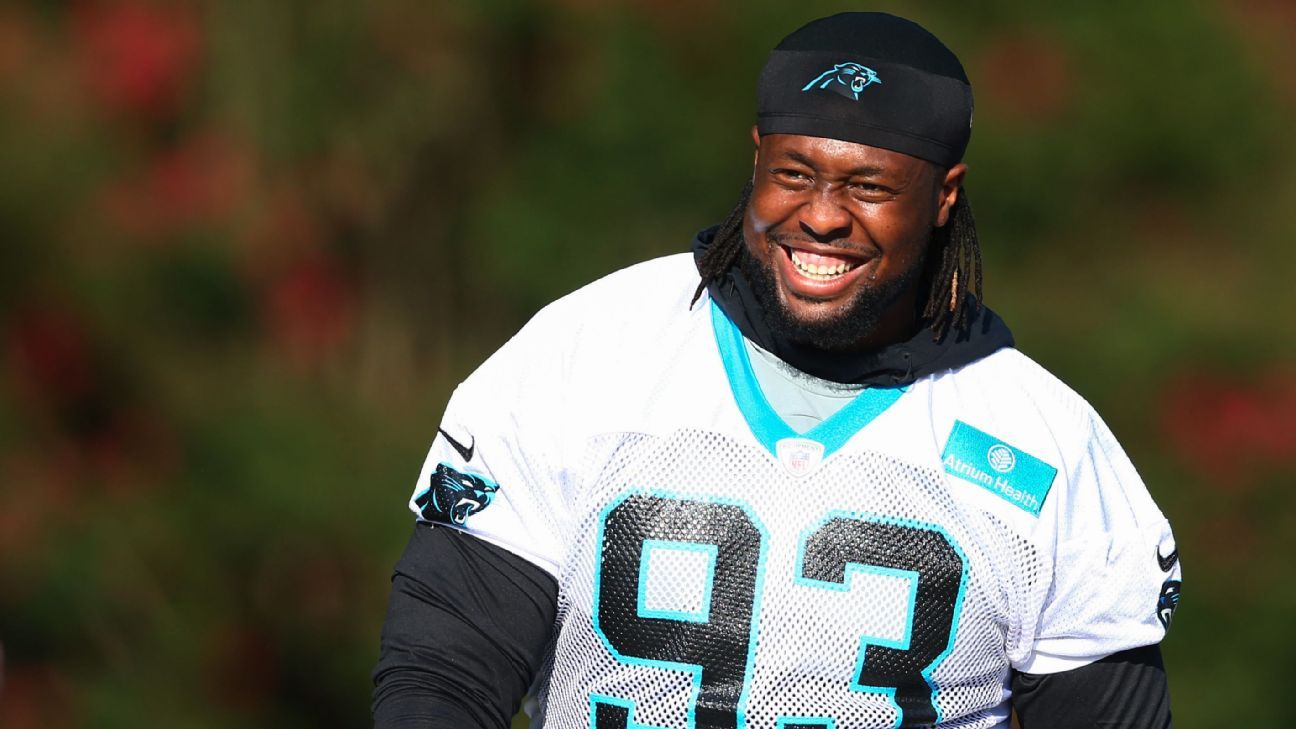 The Dallas Cowboys have agreed to terms with defensive lineman Gerald McCoy on a three-year contract, a source told ESPN’s Todd Archer.

The deal is pending a physical.

McCoy, 32, signed a one-year, $10.25 million deal with the Panthers last offseason after spending his first nine seasons with Tampa Bay. The Buccaneers cut McCoy to avoid paying him $13 million in 2019 and beyond.

McCoy came to Carolina with the hope of making the playoffs for the first time in his career, which has included six trips to the Pro Bowl and 54.5 career sacks. He had five sacks this past season, marking the first time since 2012 that he didn’t have at least 12.

He instantly became a leader on the Carolina defense, carrying the helmets and shoulder pads of his new teammates after practice as though he were a rookie. McCoy still thought he had something to prove after the Panthers finished with eight straight losses after a 5-3 start.

McCoy also came to Carolina for an opportunity to play with quarterback Cam Newton, who didn’t play after the second game due to a Lisfranc injury. Not only did McCoy like Newton as a competitor, but he also liked that the 2015 NFL MVP was a vegan, just as he became one during the 2019 offseason.

McCoy was the third overall pick of the 2010 draft out of Oklahoma.

Sports Today – How to watch (and vote) in ESPN College Basketball’s Greatest of...