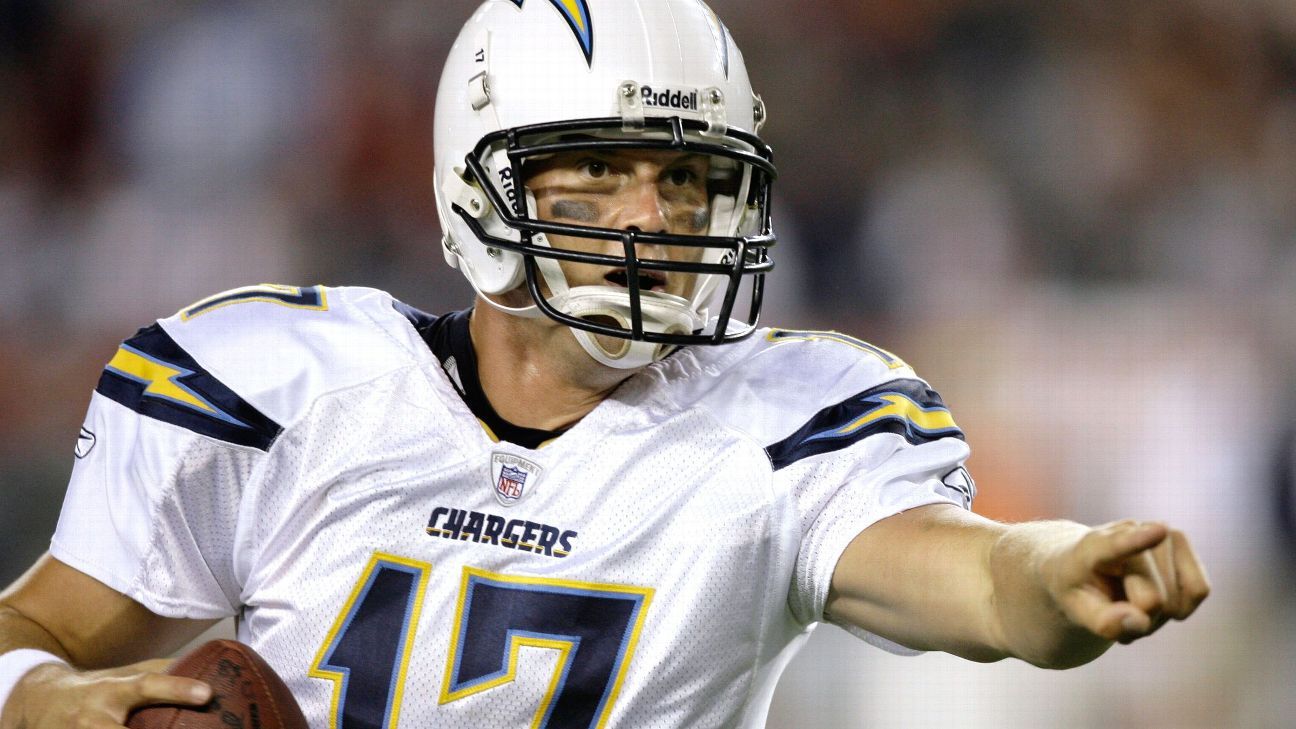 Signing Rivers to a one-year contract could allow the Colts, who don’t have a first-round draft pick, an opportunity to select a quarterback in the draft and use the year for him to learn behind Rivers.

Rivers replaces Jacoby Brissett as the starter next season. The Colts only gave Brissett a two-year contract last September in order to see if he was ready to become their next franchise quarterback after Andrew Luck‘s surprising retirement. Brissett led the Colts to a 5-2 start, but a knee injury and accuracy problems caused him to struggle down the stretch.

The Colts lost seven of their final nine games and missed the playoffs for the fourth time in the past five seasons. Brissett threw for 2,942 yards and 18 touchdowns last season. His 60.8% completion percentage, though, was only 30th in the NFL.

General manager Chris Ballard gave an indication during his season-ending news conference that the Colts weren’t sure Brissett would be their starter in 2020. Ballard said, with regard to Brissett, “The jury is still out.”

Rivers joins a Colts team that returns not only one of the NFL’s top offensive lines, but the only unit that started all 16 games as a group last season. He’ll also be helped by a running game that finished seventh in the league.

Secured through a 2004 draft-day trade with the New York Giants for Eli Manning, Rivers had been the starting quarterback for the Chargers since the 2006 season. The franchise, however, announced in February that it did not plan to re-sign him.

Rivers, who turned 38 in December, leaves the Chargers with a franchise-best 59,271 passing yards and 397 touchdown passes and holds 30 franchise records in all. Rivers earned eight Pro Bowl invitations, tying him with Antonio Gates for the second most by a Charger since the 1970 NFL-AFL merger, trailing only Junior Seau’s 12 selections.

In 2014, Rivers became the first player in league history to post five straight games with a passer rating of 120 in a single season. The NC State product also is known for his toughness. His 224-game consecutive starts streak makes him the active leader in the NFL.

Rivers’ 70 games with 300-plus passing yards are good for fourth in NFL history, behind only Drew Brees, Peyton Manning and Tom Brady. Rivers’ 123 regular-season victories as a starter rank ninth in NFL history.

He was named the 2013 NFL Comeback Player of the year, and in 2011 he was a Walter Payton Man of the Year finalist for his work with the Rivers of Hope Foundation that raised more than $1 million to help abandoned and orphaned children.

Rivers, wife Tiffany and their nine children relocated from San Diego to the family’s offseason home in Florida soon after the season was over. The Chargers and Rivers agreed to mutually part ways in February.