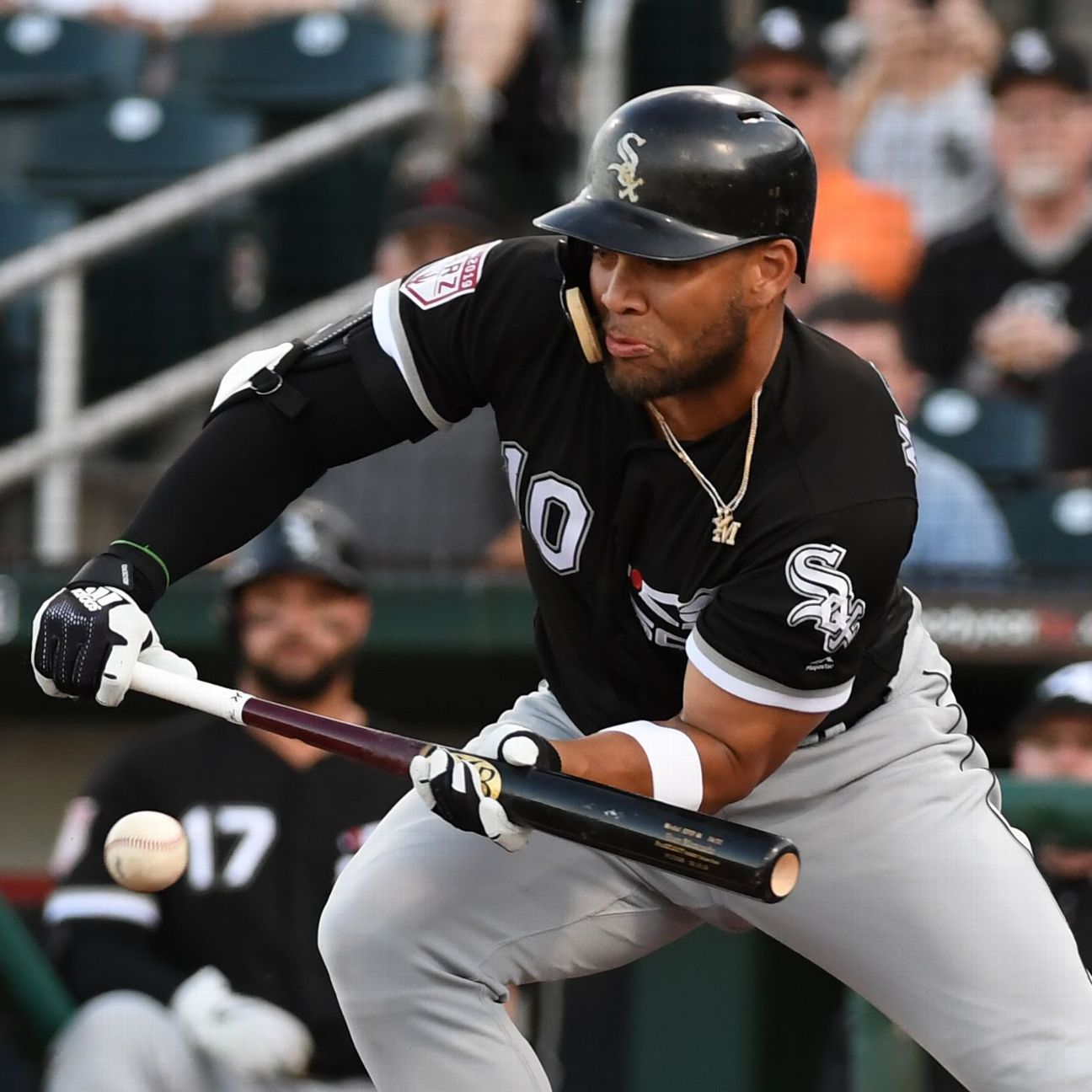 The Chicago White Sox have agreed to a five-year extension with third baseman Yoan Moncada worth $70 million, a source confirmed to ESPN on Thursday.

The contract includes a sixth-year club option worth $25 million and includes a $5 million buyout. It also buys out two years of Moncada’s free agency.

The news was first reported by The Athletic.

Moncada, who was acquired by the White Sox in the trade that sent ace left-hander Chris Sale to the Boston Red Sox in 2016, has hit .265 with 50 home runs and 163 RBIs in three seasons with Chicago.