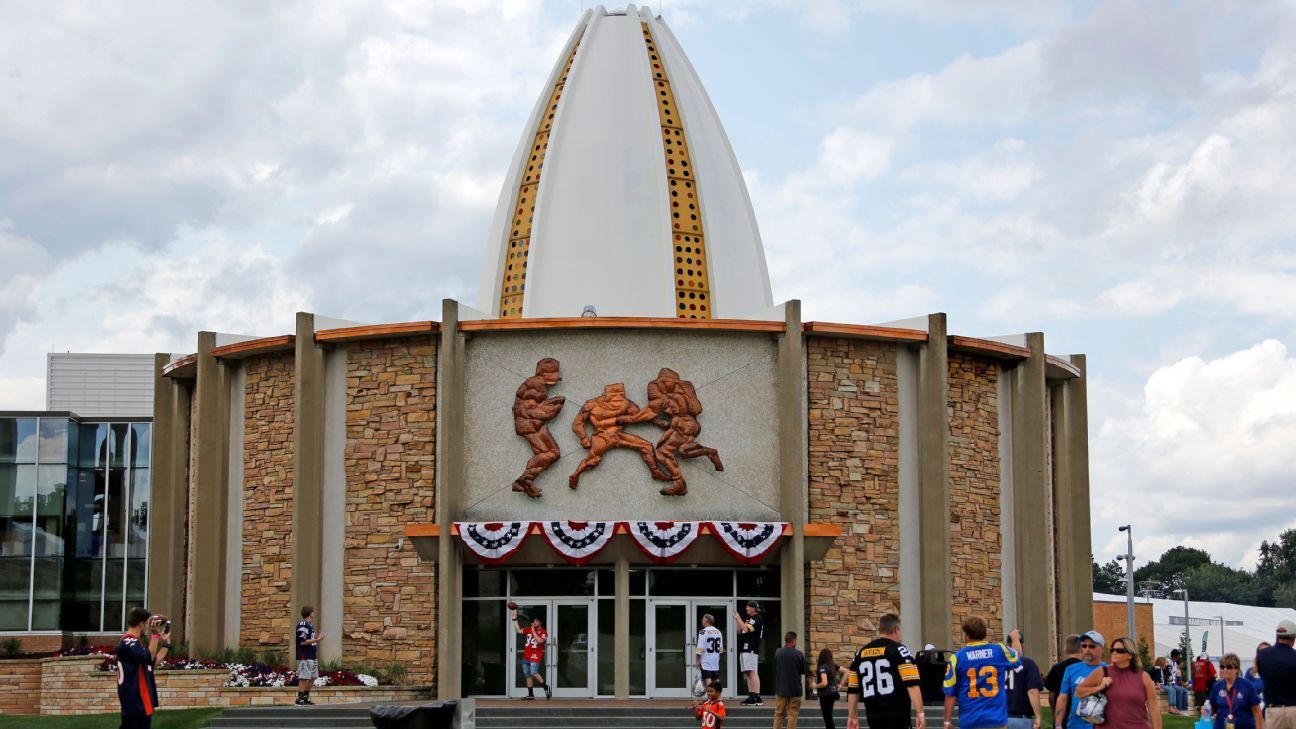 The preseason-opening Dallas Cowboys–Pittsburgh Steelers game at the Pro Football Hall of Fame in Canton, Ohio, on Aug. 6 is being canceled and the Hall of Fame’s Aug. 8 enshrinement ceremony is being postponed because of the coronavirus pandemic, league sources told ESPN.

This marks the first time the NFL has had to cancel an event on its calendar, with the Hall of Fame Game annually kicking off the preseason. The NFL had been able to conduct free agency, albeit in a different way, as well as a virtual NFL draft.

The Cowboys and Steelers are now expected to play in the 2021 Hall of Fame Game, sources said, and the enshrinement ceremony also is expected to be held next year.

The majority of teams are scheduled to report to training camp July 28, but there has been no definitive word from the NFL about whether that will happen. This is a topic that is expected to be addressed in Thursday’s conference call with NFL owners, sources said.

Sports Today – From the archives: Inside Pascal Siakam’s 6,000-mile journey to Raptors stardom