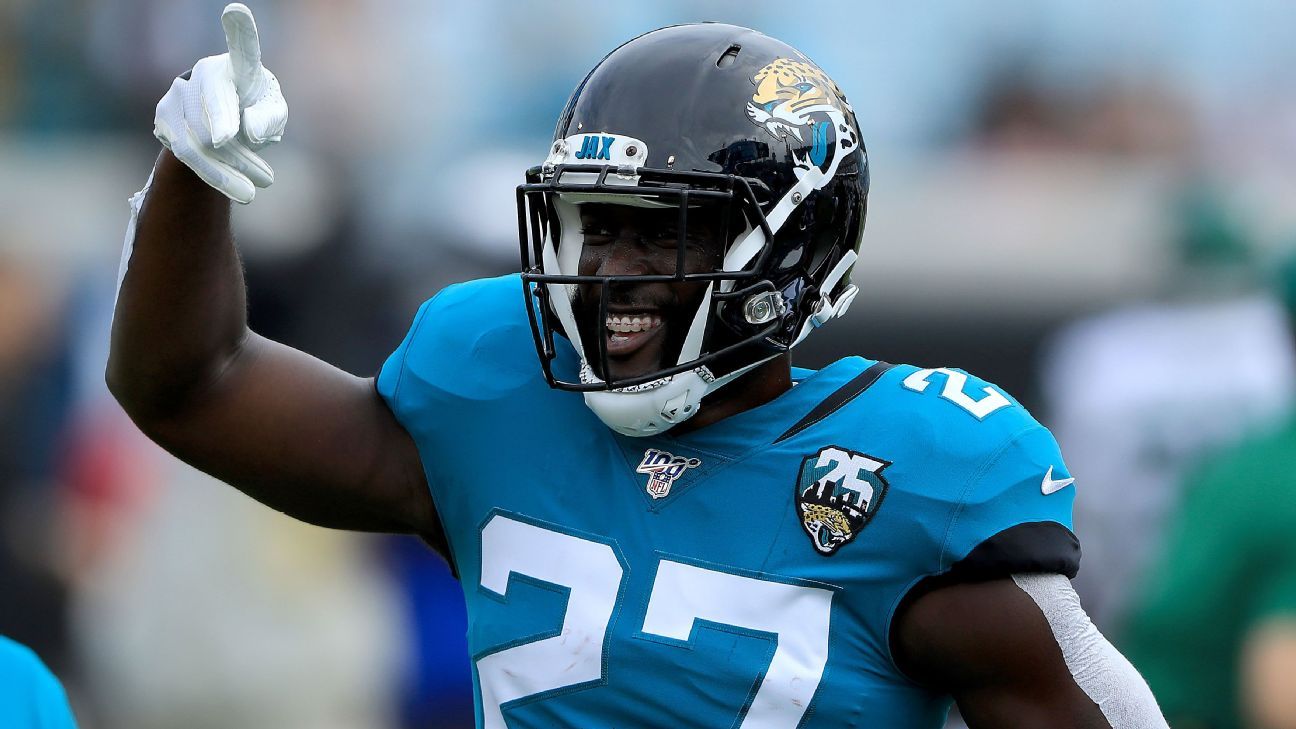 The Jacksonville Jaguars have had trade discussions with other teams about running back Leonard Fournette, league sources told ESPN’s Adam Schefter on Saturday.

The Jaguars have until May 4 to exercise their fifth-year option on Fournette, who is scheduled to make $4.16 million in base salary in 2020.

Fournette ran for a career-high 1,152 yards and caught a team-high 76 passes last season while scoring only three touchdowns. His 1,674 yards from scrimmage ranked sixth in the NFL last season.

After missing 11 games in his first two seasons, Fournette proved last season he could stay on the field, missing only the last game because of an illness.

Earlier this week, Fournette said on social media that he wanted the Jaguars to sign free agent quarterback Cam Newton.

After questions about his work ethic, commitment and maturity following his first two seasons with the Jaguars, Fournette showed signs last season that he had matured. He worked out in the offseason with a strength coach, and he reported to training camp in good shape and didn’t miss a practice.

When he wasn’t on the field during the preseason, he wore a headset at his own request so he could hear offensive coordinator John DeFilippo’s play calls.

Hacked! – Instagram Rolls Out a Major Update to Threads