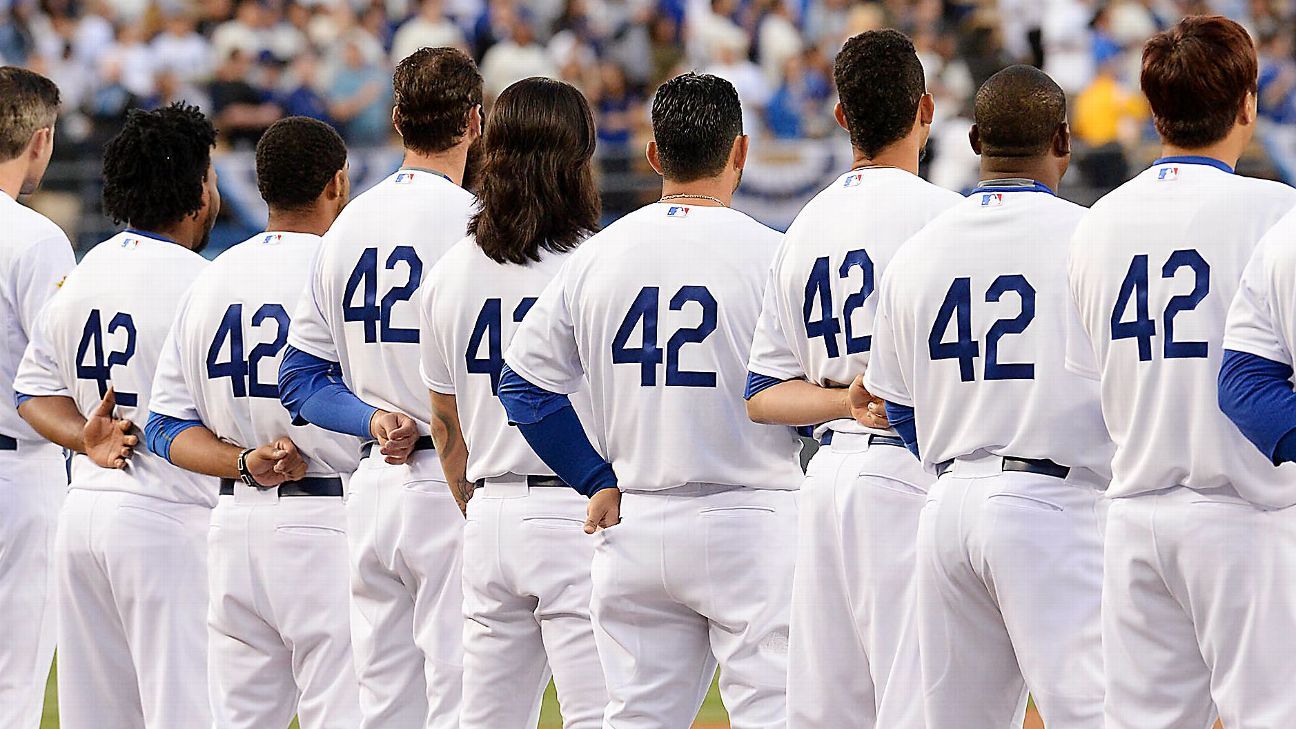 Major League Baseball and players have been in conversation about how to incorporate social justice elements into the sport, according to league and player sources, with the most recent conversation scheduled for Sunday.

It’s unclear what form the elements will take, whether it be some kind of logo placed on uniforms or something shared and fronted by players.

Since the killing of George Floyd on May 25, many of the sport’s players and teams have joined the national conversation about social justice. Andrew McCutchen, the Philadelphia Phillies‘ veteran, was among athletes and coaches who shared a byline and thoughts in a USA Today editorial in early June.

Baseball mostly did not participate in the social justice conversation in sports after NFL quarterback Colin Kaepernick began to kneel during the national anthem in 2016. Bruce Maxwell, a catcher with the Oakland Athletics, kneeled during the anthem in 2017, but he has since said that he felt unsupported by peers and by those in the sport.

Baseball has rarely tackled issues of racial inequality with industry-wide uniformity. Jackie Robinson broke baseball’s color barrier in 1947 when he joined the Brooklyn Dodgers, but a full 12 years would pass before the Boston Red Sox became the last team to sign its first Black player, Pumpsie Green.

At the 1972 World Series, Robinson called for the hiring of the first Black manager in the major leagues, something that didn’t happen until 1975 when Frank Robinson took over the Cleveland Indians.

In 1997, Major League Baseball held the first Jackie Robinson Day, at which then-commissioner Bud Selig announced that the No. 42 would be retired in perpetuity in honor of Robinson. Players were given the option of wearing No. 42 that day, and initially, many did not. But in the years that followed, it became the norm for all players to wear Robinson’s number on that day.

MLB will commemorate Jackie Robinson Day this season on Aug. 28.

Hacked! – How to Install Linux on a Chromebook