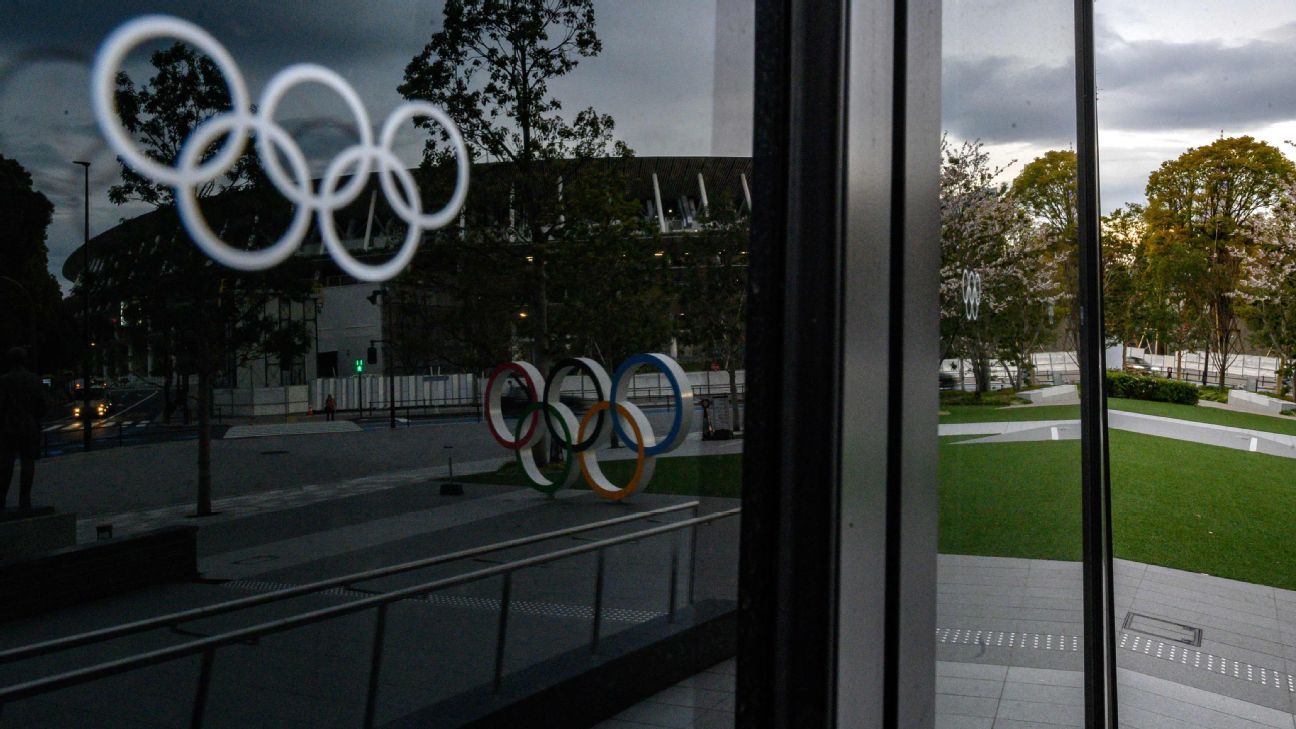 TOKYO — Tokyo Olympic organizers seem to be leaning away from starting the rescheduled games in the spring of 2021. More and more the signs point toward the summer of 2021.

Organizing committee president Yoshiro Mori suggested there would be no major change from 2020.

“The games are meant to be in summer, so we should be thinking of a time between June and September,” Japanese news agency Kyodo reported Mori saying on Saturday.

International Olympic Committee President Thomas Bach, after the postponement was announced in Switzerland on Tuesday, left open the possibility of spring dates.

The postponed games were to have opened on July 24 and closed on Aug. 9. Mori suggested some decisions could be made as early as this week when the organizing committee’s executive board meets.

Any final decision will be made between local organizers and the IOC, and hundreds of sponsors, sports federations and broadcasters.

Sports Today – The 76ers’ process ended with another disappointing result

Hollywood Today – Jason Derulo Knocks Out Will Smith’s Teeth in Golf Video and...

Sports Today – Pulisic can’t dampen Liverpool celebrations, but Reds have work to do