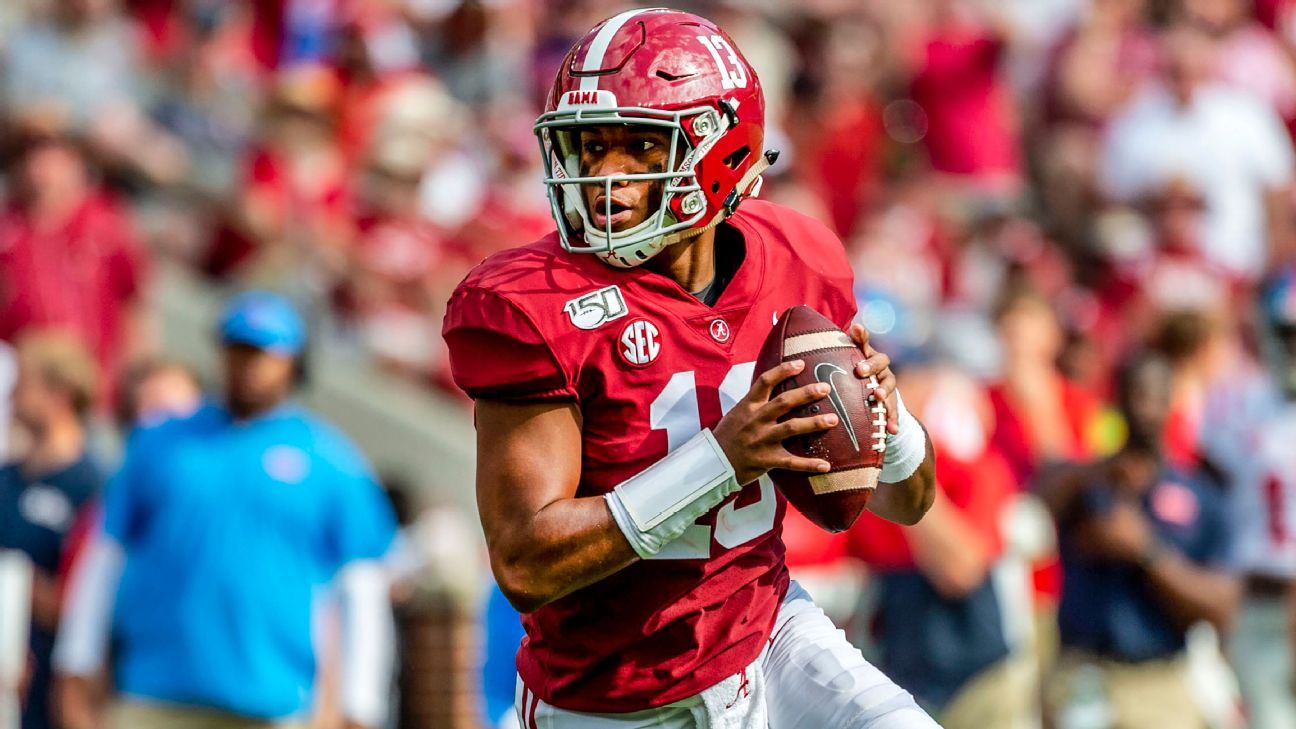 Tua Tagovailoa underwent a voluntary medical recheck Thursday that was facilitated by the NFL combine, and the results of the comprehensive exam “were overwhelmingly positive,” the quarterback’s representatives told ESPN’s Laura Rutledge and NFL Network.

The recheck was performed by an independent doctor who was selected by NFL team physicians, and all 32 team doctors and trainers were allowed to give input on the type of exams they wanted done, the reps told ESPN.

The results were shared with all 32 teams, the reps said.

In an interview with ESPN’s SportsCenter on Wednesday, Tagovailoa said, “I’m 100 percent right now” and that he was “ready to go.”

He also said he believed he could play as a rookie if called to do so.

Tagovailoa recently released on his social media page several clips of him practicing, giving a first glimpse at the former Alabama quarterback who was a Heisman Trophy finalist as a sophomore and threw for 33 touchdowns and only three interceptions as a junior before suffering a season-ending injury on Nov. 16 against Mississippi State when he sustained a posterior wall fracture and dislocated hip. He underwent surgery in November.

The surgery was the second last season for Tagovailoa. He had surgery on his right ankle Oct. 20, a day after he was injured in the Crimson Tide’s 35-13 victory over Tennessee.