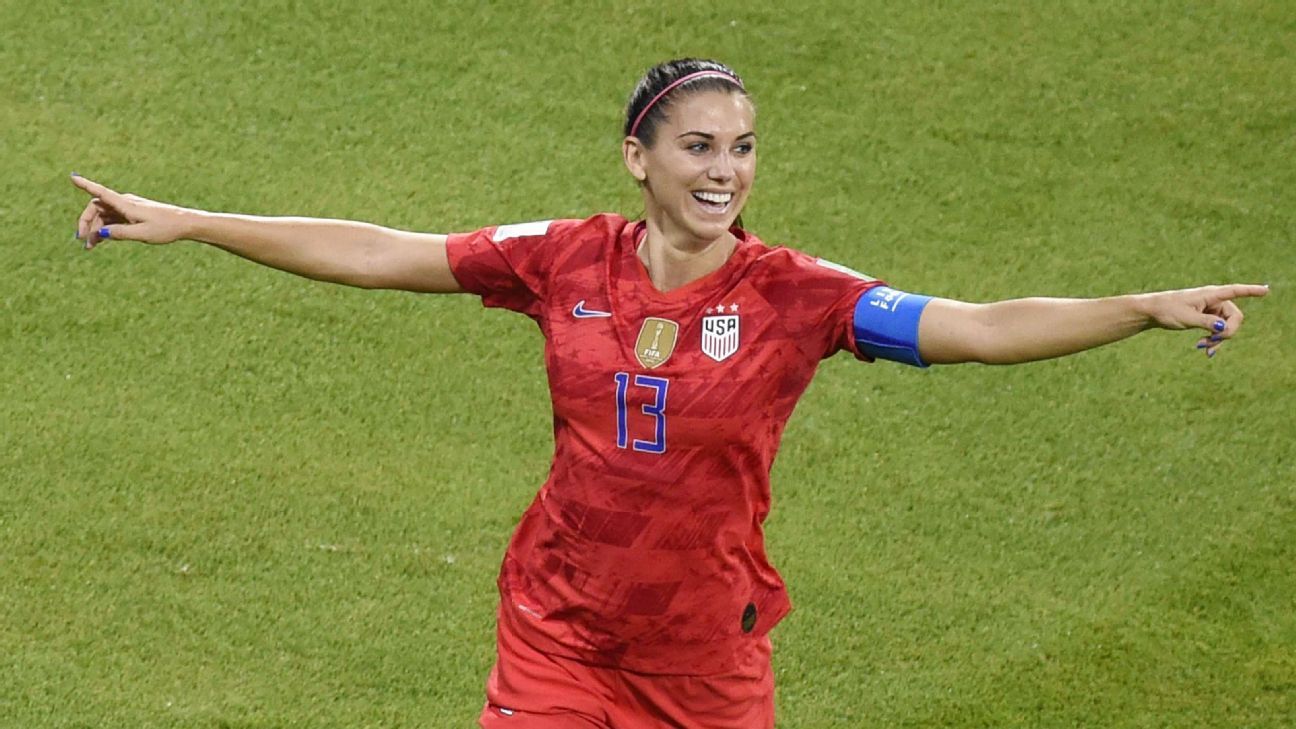 Morgan, 30, has been married to MLS player Servando Carrasco, 31, since 2014. The couple announced Morgan’s pregnancy in October, saying at the time that the baby was due in April.

“She made us wait longer than expected, but I should have known she would do it her way and her way only,” Morgan wrote on social media. “My super moon baby.”

Morgan said at the Women’s World Cup last summer that she was committed to continue playing through the 2023 World Cup.

Sports Today – Messi told Barcelona he wants to leave, and this is why...