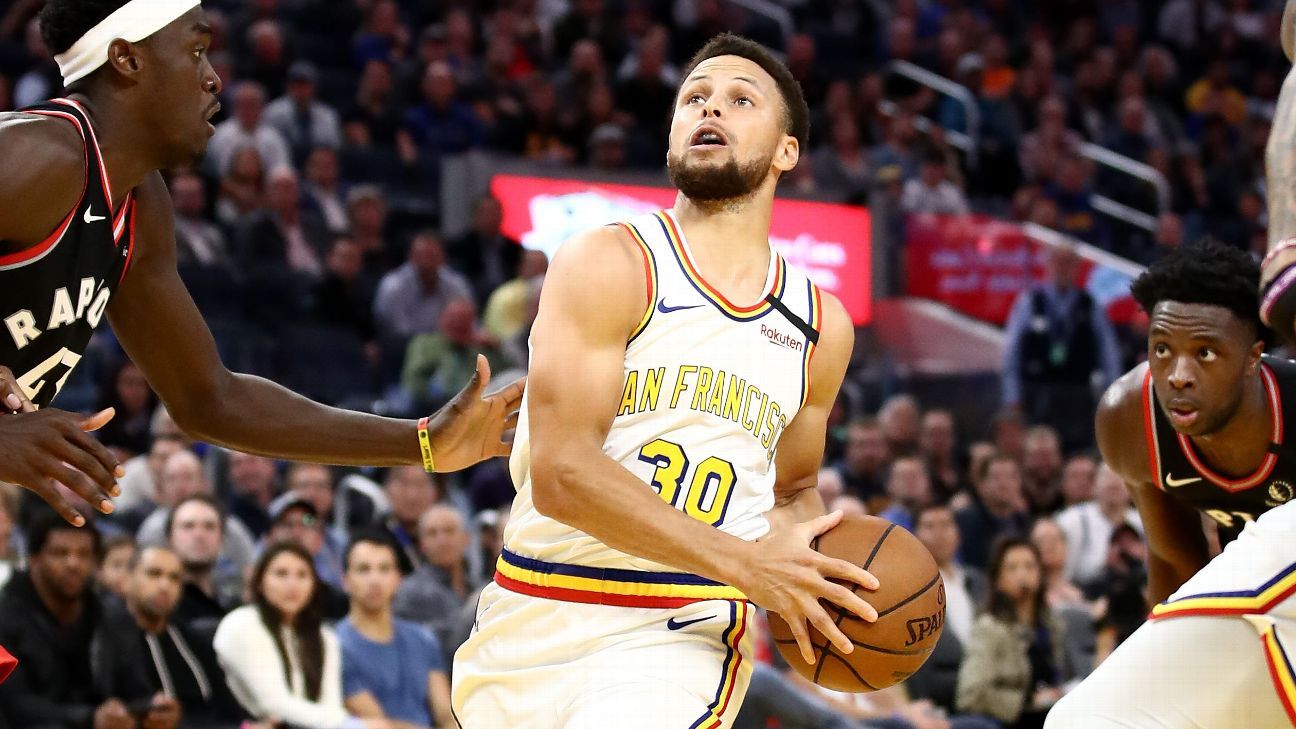 Golden State Warriors guard Stephen Curry will not play against the Philadelphia 76ers on Saturday, two days after he returned from a 58-game absence.

The Warriors listed Curry as out with a “General/Illness” designation.

On Friday, coach Steve Kerr had said Curry was a “good sore” after playing 27 minutes in Thursday’s loss to the Toronto Raptors and participating in Friday’s workout with the Warriors. Curry scored 23 points in his first game since October, when he broke his left hand and needed multiple surgeries.

Forward Draymond Green was also ruled out for the fifth straight game with a sore left knee.

Hacked! – The 12 Best Science TV Shows to Watch on Netflix