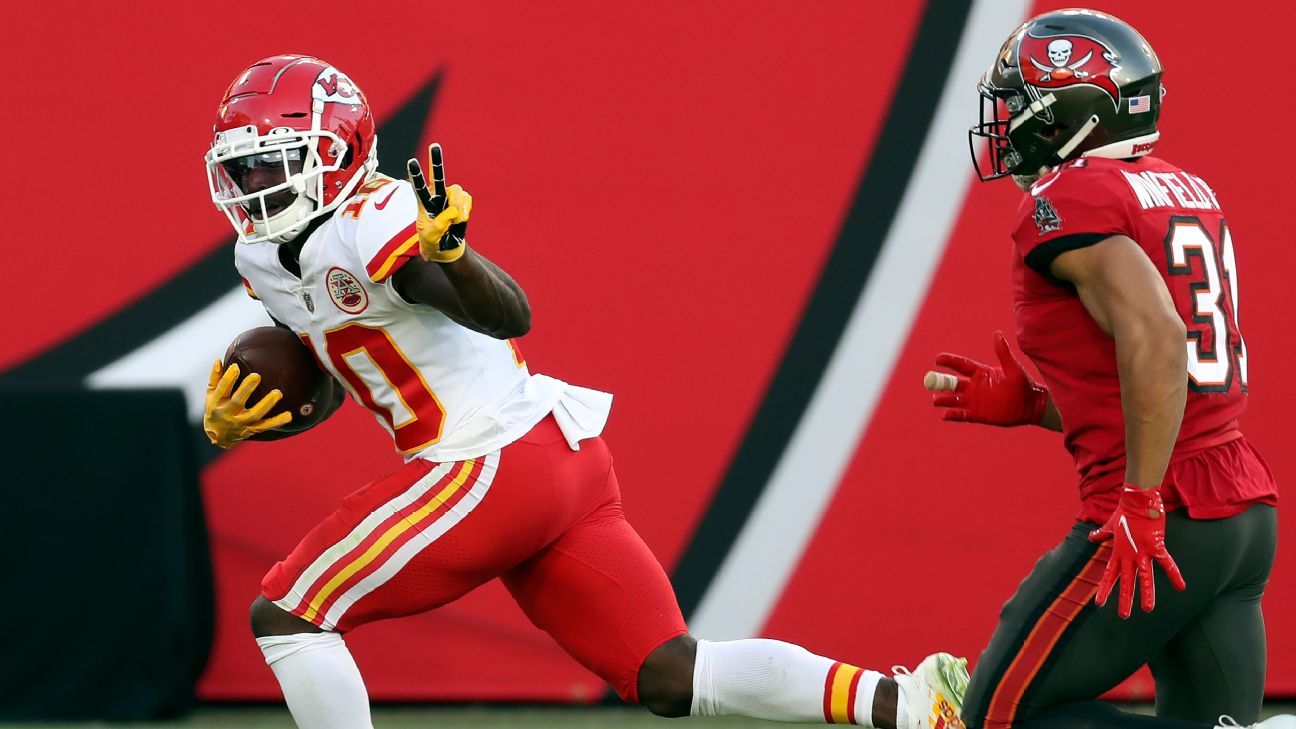 Kansas City Chiefs receiver Tyreek Hill already has more touchdown catches this season (13) than at any point during his career. But he didn’t always have confidence in the man throwing him the ball.

In an interview with Showtime’s “Inside the NFL” that aired Tuesday, Hill made it clear he didn’t think much of then-rookie quarterback Patrick Mahomes during Mahomes’ first training camp.

“I thought he was trash,” Hill told Showtime. “I ain’t gonna cap.

.@cheetah admits he thought @PatrickMahomes was 🗑 the first time he saw him play in @chiefs training camp 😂

Hacked! – 10 Lively Facts About the Day of the Dead