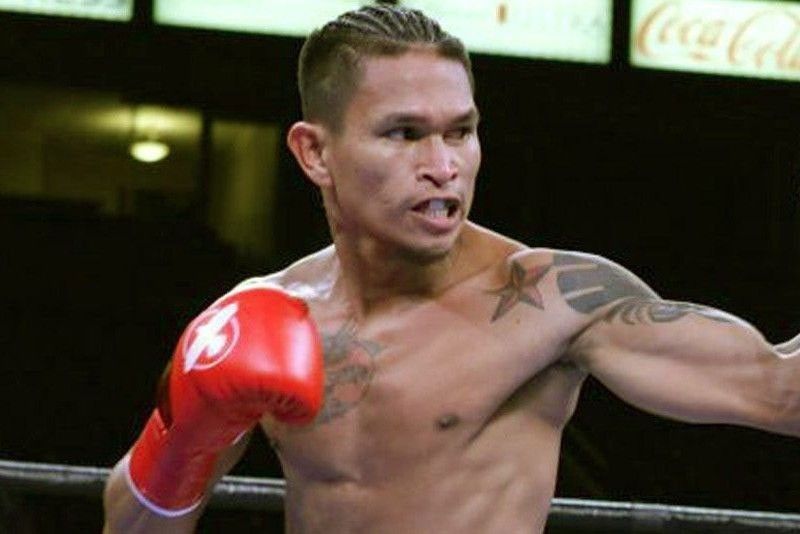 Casimero vows to be ‘Monster Buster’

MANILA, Philippines — Filipino WBO bantamweight champ John Riel Casimero is determined to make the most of his opportunity to reach global stardom, eyeing a smashing victory against unbeaten Japanese WBA and IBF kingpin Naoya Inoue in their unification duel on April 25 in Las Vegas.

Casimero (29-4, 20 KOs) was thankful that “the Monster” (19-0, 16 KOs) gave him the chance to unify the belts, recalling his frustrations back in the flyweight division where he couldn’t get fellow champ Roman “Chocolatito” Gonzalez to a unification fight.

Casimero expressed confidence he could be the “Monster Buster” to Inoue, who in his previous fight was pushed to the limit by 36-year-old Nonito Donaire Jr. before winning by unanimous decision last November in Japan.

He cited how Inoue was staggered by Donaire, who just couldn’t put away the Japanese champ, and vowed to finish what The Filipino Flash couldn’t.