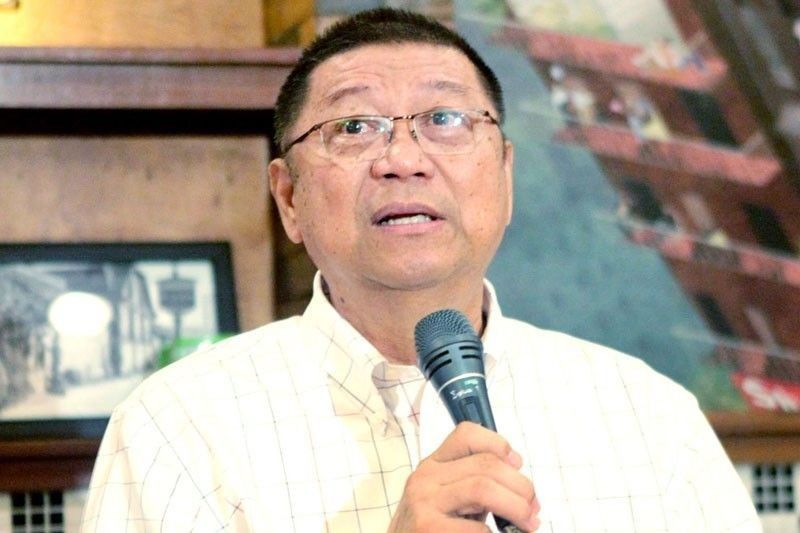 MANILA, Philippines — The 10th ASEAN Para Games will be postponed for the second straight time due to the new coronavirus scare.

The Philippine Sports Commission has recommended to the Philippine Paralympic Committee, the group tasked to organize the Para Games, to ask the ASEAN Paralympics Federation to reschedule the biennial event to another date due to the deadly outbreak.

Also being called off are the national sports summit set in Manila late this month, the Philippine National Games slated also in Manila in May as well as all its children’s games nationwide.

“I was in conversation with my immediate superior, the President, and was advised to make the necessary moves to prevent the virus from spreading so we are postponing the PNG, the national summit and all our children’s games,” said PSC chairman William “Butch” Ramirez in yesterday’s presser at the Rizal Memorial Coliseum.

“We also have a board resolution advising the ASEAN Para Games to possibly postpone it also for the safety and security of everyone,” he added.

PPC president Michael Barredo and Ramirez, in fact, are flying to Thailand today to to talk to the ASEAN Paralympics Federation top officials.

This is the second time the Para Games was reset after it was moved from January to next month in Clark.

“We will explain to them the situation and hopefully find a solution, maybe reschedule it in May or June,” said Barredo.

The outbreak had already prompted the postponement of some international events like the Asia Ocenia Olympic boxing qualifier, which was moved from this month in Wuhan, China to next month in Amman, Jordan.

There is also a chance taekwondo’s Olympic qualifier in Wuxi, China in April will be transferred to another country.

The Palarong Pambansa, meanwhile, will push through as scheduled in May in Marikina.

The Badminton Asia Team Championships set next week at the Rizal Memorial Coliseum has yet to announce if it will continue or not even as teams from China and Hong Kong are set to participate.

Duterte had already ordered a total ban of all flights coming from mainland China as well as Hong Kong and Macau.

Olympic hopefuls Hidilyn Diaz and Kristel Macrohon of weightlifting were also affected by the flight ban as they moved their training originally set in China to another venue.

Diaz, a 2016 Rio Olympics silver medalist, will train in Malaysia while Macrohon will fly to the United States instead.

“It will really be up to their National Sports Associations, but we have encouraged them to train elsewhere,” said Ramirez.